Hi there folks! It’s 2021 and you’re probably thinking of remodeling your home or making a few key changes to your home. Especially your windows. You’ve probably come across some swoon-worthy cornice board styles on Instagram or Pinterest that you want to try out and you want to be sure that this trend is here to stay. Well, I have to say that one, it isn’t a trend, and two, yes, they’re still in style and aren’t going anywhere. Mark. My. Words.

A “Cornice” is an Italian word that means ledge. In architectural terms, it is used to describe a molding that is placed between the roof and your walls and it is used both inside and outside buildings.

Inside houses cornices are used in a manner similar to skirting boards for roofs though they aren’t designed with protection from bumps and scuffs in mind unlike skirtings, they still offer a similar function. They are crafted and designed particularly to beautify rough-looking joints between your wall and roof. They are also used to obscure the gaps left between the timber framing and plasterboard to allow the wood to expand and contract easily so as to prevent the plasterboard from cracking.

Cornices are designed for decorative purposes just like architraves and skirting boards which are made to beautify a structure and improve its aesthetics. Cornices used in the interior of a house are not designed to be as fancy as other molding styles but those used on the exterior of houses that are located either below the roof or above the outside walls are usually very elaborate.

What are cornices used for?

In addition to their architectural purpose, cornices are used to enhance the style of a structure and have an artistic purpose. However, the functionality differs depending on whether it is used inside or outside.

Cornices used inside the house have a variety of functions. They are used to conceal unsightly joints between the ceiling and the walls and to hide any cracks in the plastering. They are also used to brighten up a room due to their ability to deflect light from dark corners, they can also be used to create the illusion of a more spacious room as their conspicuous nature draws attention upwards towards the ceiling.

Interior cornices can be found in houses serving different purposes. For example, they can be used above cabinets and bookcases or alternatively as a window treatment. They are used in a simple fashion above cabinets or bookcases but cornices above windows usually serve a dual purpose. They are often used to disguise the mechanism that controls your blinds or drapes and also to beautify a room. They can either be soft or hard depending on the material which they are made of.

Cornices especially those on the outsides of a building are designed with protection in mind. They are used in some buildings to drain rainwater away from the walls of the building. In some buildings, this purpose is served by eaves or gutters but if the eave has a decorative appearance it can also be considered to be a cornice.

Cornices have their origins in classic architecture and were common features of Ancient Greek and Roman architecture. In Ancient Greece, cornices were placed above entablatures (a set of horizontal moldings which are a major structural element located above columns holding up the roof) and served both an ornamental purpose and a structural purpose just like in modern times. Cornices in Ancient Greek and Roman architecture protected the sides of buildings by deflecting rainwater away from the building and the ornamental function was mainly to depict the influence and power of the owners of the building. In those times, cornices could also be used to identify the ownership of certain structures due to their unique designs.

In modern times, cornices might not be necessary for protecting the walls from rainwater as gutter or basic eaves have gained popularity but they are still used to beautify or add artistic flair to a building.

Cornice boards are not out of style but can be used in different styles of architecture depending on the desired effect. They can be used to create an air of elegance and artistry in an otherwise plain-looking room. Modern cornice boards are designed to fit with the décor of the structure they are to be used in.

Do you want latest Trends straight to your inbox?

Thank you for subscribing.

I'm Olivia, 28-year-old architect, a graphic designer and interior designer with 8 years of experience. My fields of interest are also writing and blogging. I work as freelancer and can deliver below stuff : Moodboards, Space planning, Layout, Technical layout / Permits, Furniture Design, Landscape Design, Photorealistic Interior/exterior design, Conversion of files, Lighting Design. If you have any requirement, Feel free to Contact Me

Contents1 Aesthetics2 Total Cost of Ownership (TCO)3 Light and Privacy …
If you think your kitchen is lacking a little bit …
Contents1 What Is a Waterfall Countertop?2 Are They Too Trendy?3 …
Contents1 Choosing Fabric Types1.1 Lace Curtains1.2 Silk Curtains1.3 Polyester Curtains1.4 … 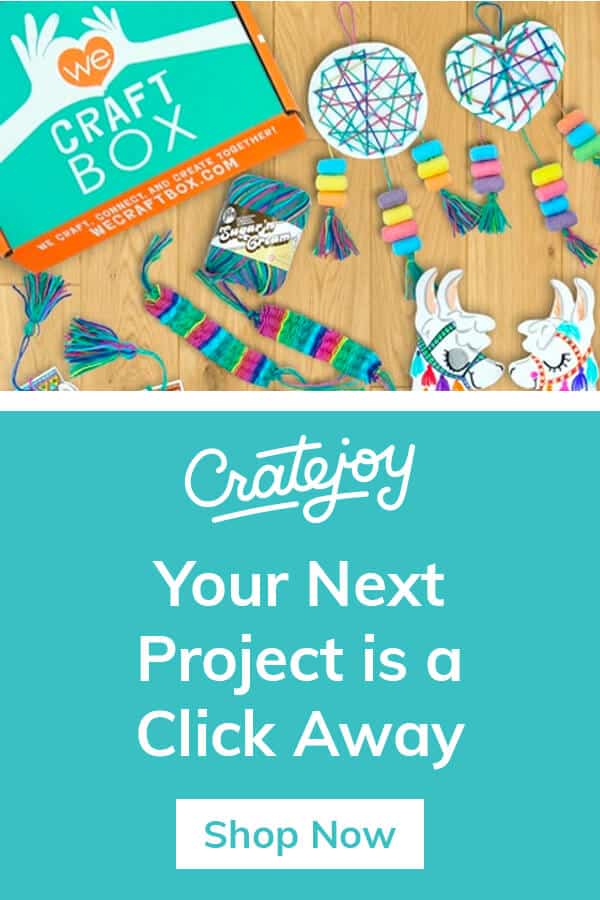 Do you want latest Trends?
straight to your inbox

Thank you for subscribing.